Dr John Tsagaris is an internationally renowned doctor of Traditional Chinese Medicine (TCM). He began his medical career by undertaking a number of oriental and complimentary diploma studies in Shiatsu and Tui Na at his homeland Greece followed by an Honours Degree in Traditional Chinese Medicine (TCM) combined with Human Bioscience at Middlesex University in the UK.

As an internationally acknowledged expert in the field of bespoke holistic and result oriented beauty and wellbeing treatments he is regularly invited as a guest practitioner to some of the world’s most prestigious medical spas and private clinics around the world. Some of the Spas include SHA Wellness Clinic in Alicante-Spain and One & Only Group as well as private clinics in Spain, Greece, Cyprus and Russia.
He has an international celebrity following including supermodels, A-List actors, TV presenters and international stars and regularly travels all over the world to treat patients, attend seminars and visit cutting edge practices to keep ahead of the latest technologies and techniques.
As an authority in his field he appears regularly in the worlds media, writing a Q&A column in Stella magazine, appearing in The Telegraph and has been celebrated as “One of the best private doctors in the UK” and Expert Innovator by Tatler’s Beauty and Cosmetic Surgery Guide magazine.
His television appearances include:
+ ‘10 Years Younger’ by channel 4
+ ‘Loose Women’ by ITV
+ ‘The Russel Howard Hour’ by BBC
+ ‘Flash Belleza – News section’ by Spanish Channel One
+ ‘Proino Cafe with Eleni Menegaki’ by Alpha Greek television
as well as being frequently quoted and featured in a wide range of UK and international press.

He is currently based in the iconic Harrods Wellness Clinic which integrates health, beauty and wellness in a bespoke innovative space in the heart of Knightsbridge, in London.
John frequently visits international Wellness resorts, private clinics and wellbeing destinations as a guest master.
Book your treatment

Following many years of practicing TCM and in particular, treating dermatological conditions, John extensively investigated innovative aesthetic techniques to enhance his bespoke treatments with a very scientific, integrative and result based approach.
He is a member of: 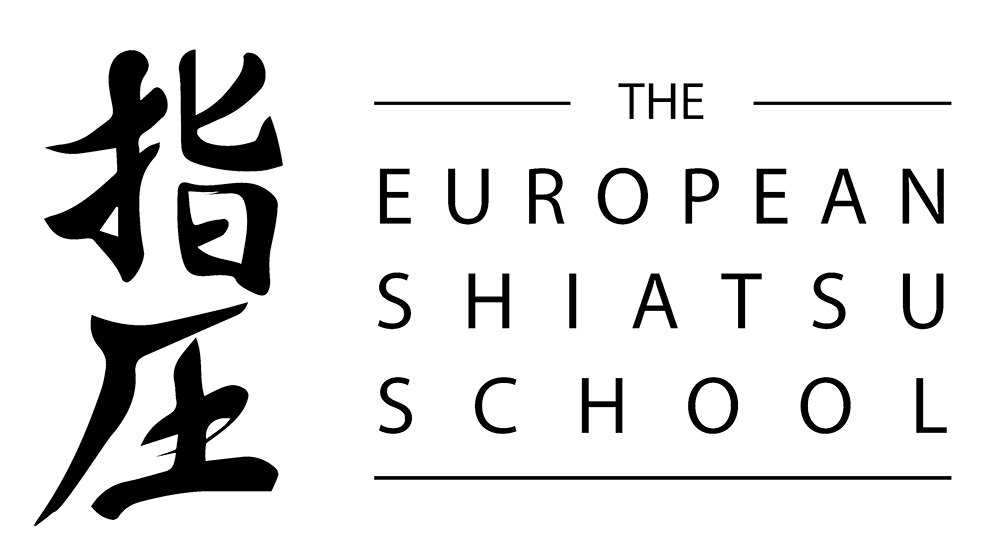 He advanced his education specialising in dermatology and anti-aging clinical applications at Beijing University of Traditional Chinese Medicine in China. John holds a postgraduate diploma in dermatology and has been practicing in London for over 20 years.
He has extensive experience in applied Traditional Chinese Medicine, including clinical internships and specialisations as a TCM physician in acupuncture and Chinese herbal medicine at Xi Yuan and Yi Yuan Hospitals in Beijing, China.
He is the pioneer practitioner bringing the concept of cosmetic acupuncture to the UK and is a leading authority on facial acupuncture. His ongoing education allows him to advance his skills in aesthetic medicine in order to innovate and integrate techniques into his practice.
He is frequently invited to lecture topics on TCM, Wellness and Beauty in European Symposiums and Academies and he is currently concluding on a certified advanced cosmetic acupuncture course in the UK and internationally. 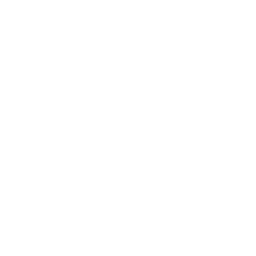